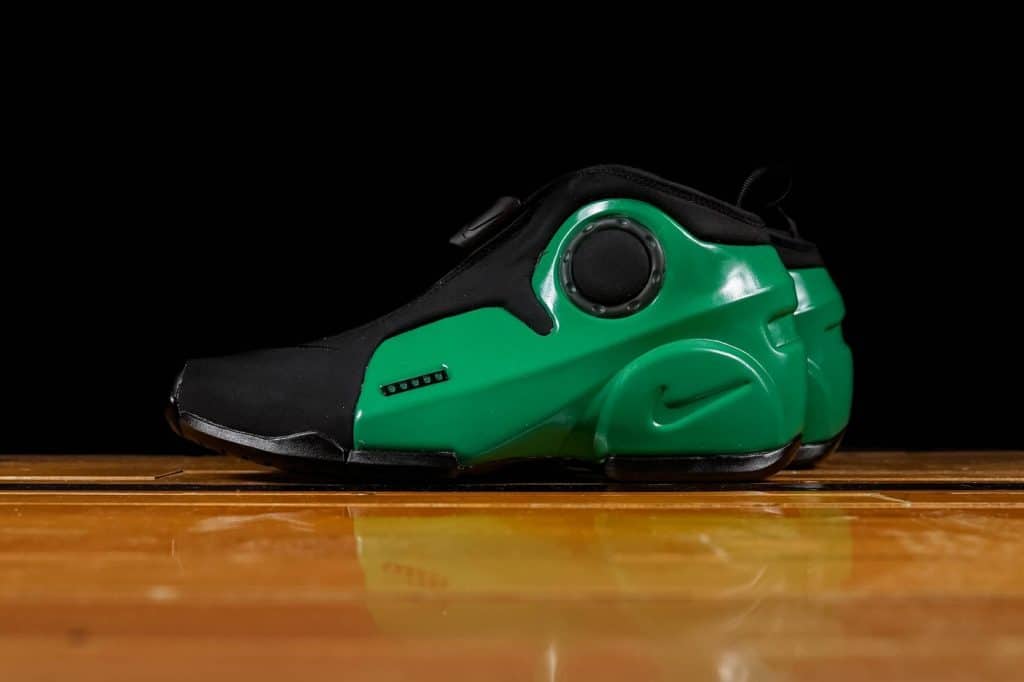 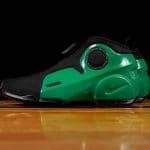 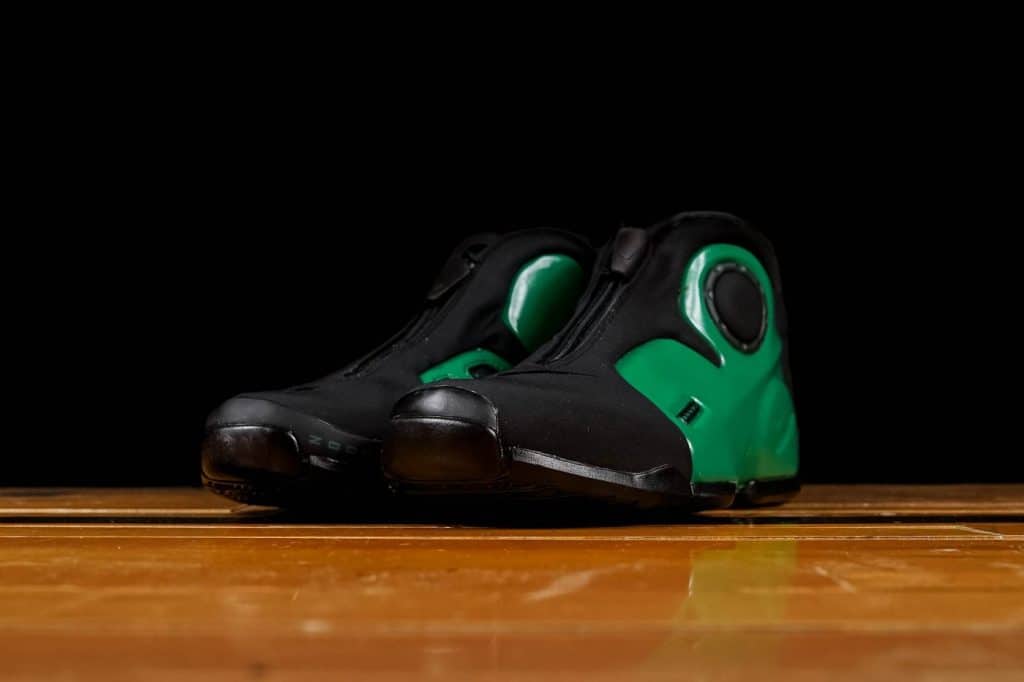 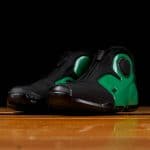 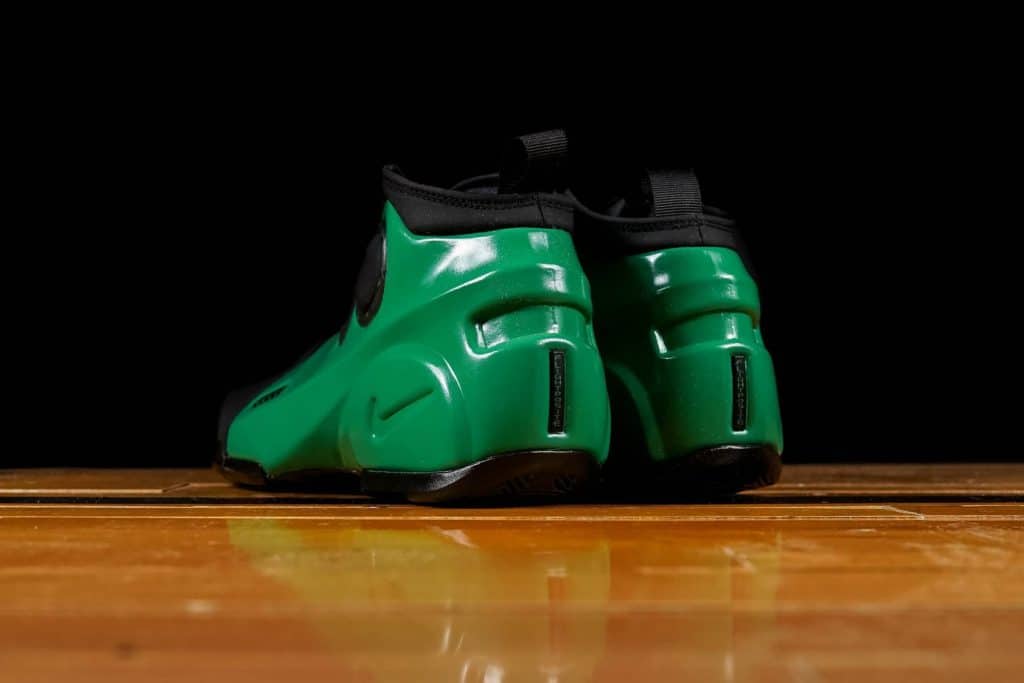 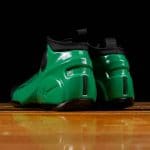 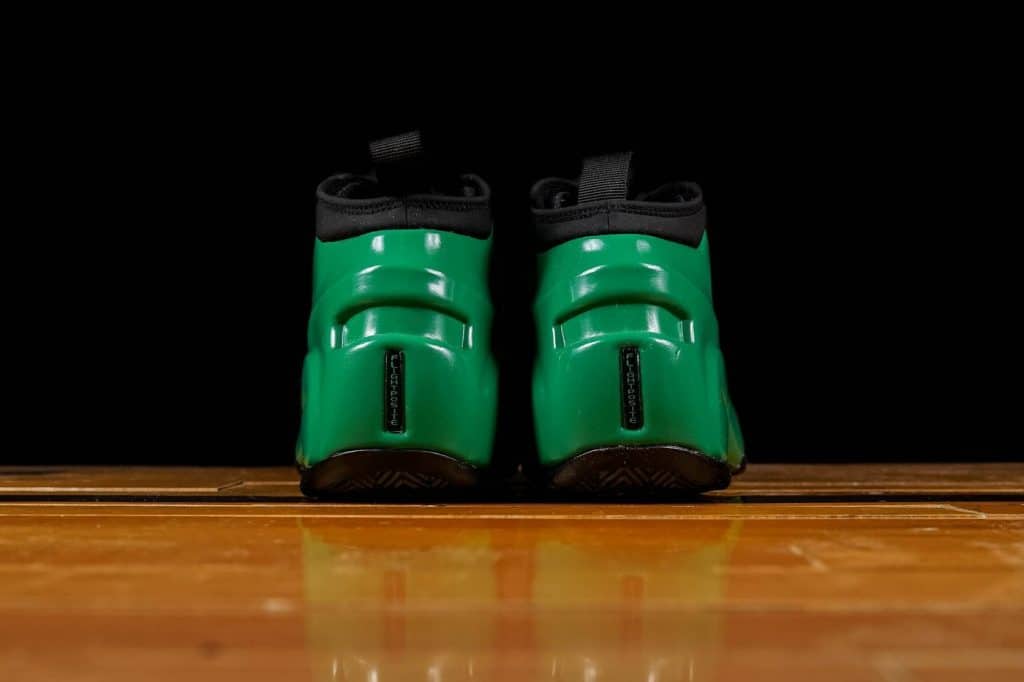 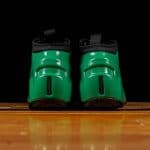 Featuring a Zoom Air unit for cushioning and quick responsiveness, the footwear incorporates a 3/4 height ankle collar with pull tabs for added stability and functionality. The internal neoprene layer is encased by a hard Foamposite-inspired outer shell with circular ventilation pods, resulting in a futuristic aesthetic with an overall lightweight feel. With added details like the dot sequence on the forefoot referencing its Alpha Project origins, Flightposite branding on the heel, and debossed Swoosh design, the shoe ensures its Nike Basketball identity.

While there’s no official release date yet, the Flightposite 2 “Clover” is expected to hit specialty retailers like Renarts for $200 USD.

Be sure to also check out our picks of the best drops taking place this week.