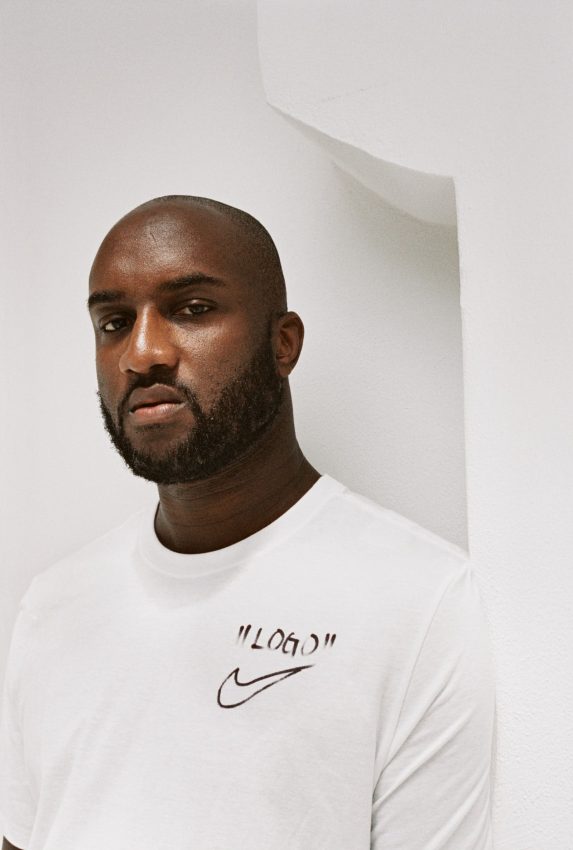 Vigil Abloh died at 41, after battling an aggressive form of cancer, cardiac angiosarcoma. The creative director at Louis Vuitton Men’s and Off-White, Abloh, was a virtuoso of the post-Internet aesthetic, a prodigy who studied architecture before turning to fashion design. He made his name as the creative director at Louis Vuitton Men’s—the first African-American to do so—and then went on to his own label Off-White, which he built into a global phenomenon with a cult following among young people who sought out its logo merchandise.

For $25 USD, you can now book a one-night stay at the “Home Alone” house 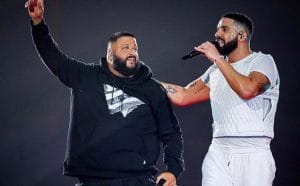